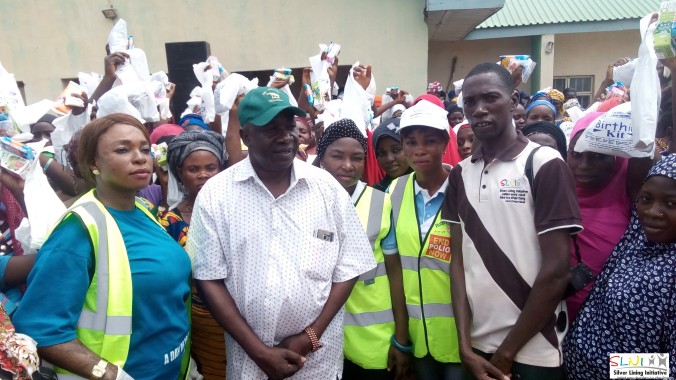 In September 2015, the World Health Organization removed Nigeria from the list of polio endemic countries due to the fact that Nigeria had gone two full years without transmission of Wild Polio Virus and needed only one more transmission-free year to be declared polio free.

This hope was however cut short by the news of three new reported cases of Acute Flaccid Paralysis as a result of polio virus this year (two in August and one in September) in the northern part of the country.

This is a major setback in the fight against polio in Nigeria and as such, all hands must be on deck to salvage the situation. Indeed, the Federal ministry of health, the Center for Disease Control, Rotary International and all other government and multinational health agencies have swung into action, rolling out an emergency nation-wide polio immunization campaign. In fact, this past Sunday, a team came to our house to immunize the children! It was however sad to note that there are still parents who are sceptical about allowing their children to be immunized.

This latest development also reiterates the need for all agencies working at the community level to intensify efforts at ensuring that the people in the communities where they work understand the importance of routine immunization and are willing to immunize their children. 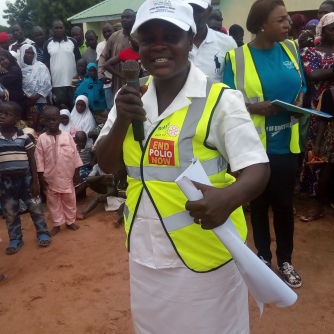 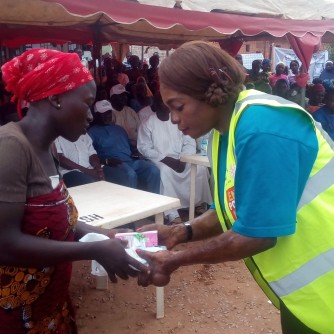 The representative of Donga constituency, Honourable Douglas Yahaya, who was present at the event mentioned to SLNI staff that he is passionate about such programs, having lost his wife during childbirth and he does not want any other woman to suffer same fate, if it can be helped. 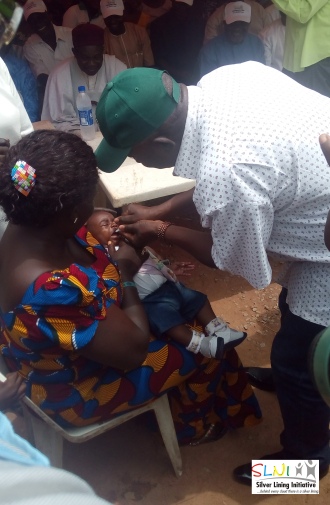 While addressing those present at the event, HRH Dr. Stephen Danjuma Banyonga, the Garbosa (III) of Gara-Donga said that “such programs are very good because it will help in improving the lives of mothers and babies in the community, increasing health standards and ultimately reducing maternal mortality”. He urged the women to pay attention and incorporate all they are taught into their daily lives.

See more pictures from the program below: 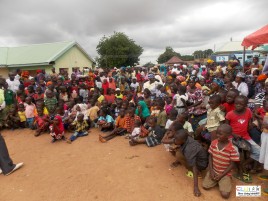 children waiting to be dewormed and immunised 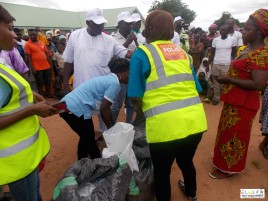 delivery kit distribution to pregnant women in the community 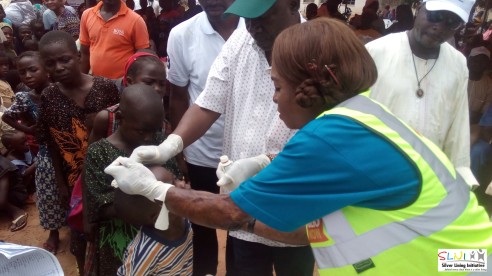 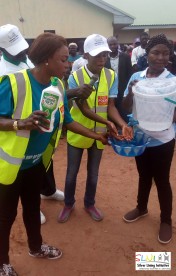 Non-profit targeting vulnerable members of the society -Women and Children. Addressing Education, Healthcare and Empowerment through community outreach and partnership with Orphanages. Our Women only support group -Pearl Acts, caters to women living with HIV/AIDS.

There was an error retrieving images from Instagram. An attempt will be remade in a few minutes.